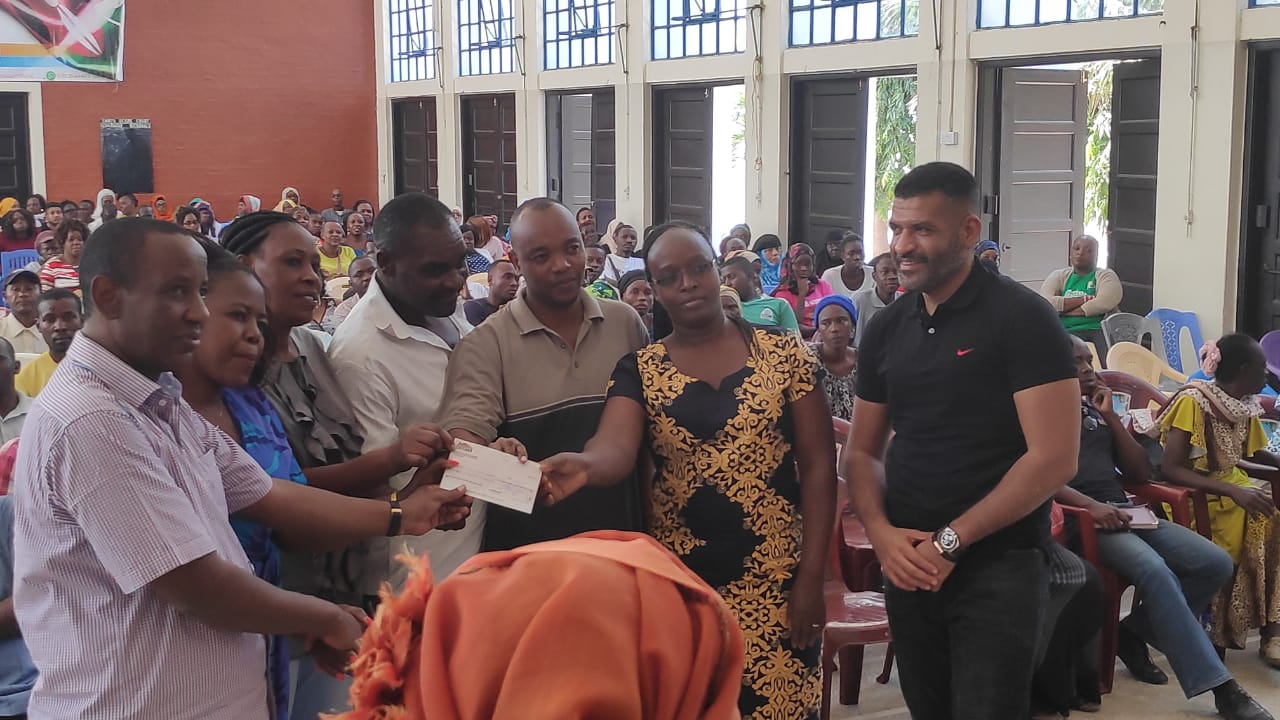 The event was attended by members of the public majority being women, people with disabilities and the youth and Uwezo fund beneficiaries. There were also several companies and Enterprises which were allocated booths for the exhibition including KNCCI,  Equity Bank, Kenya Commercial Bank (KCB), Gulf African Bank, Mombasa Maize Millers, Kenya Red Cross, County Government Department of Trade, Coast Development Authority and Mvita Women Sacco. 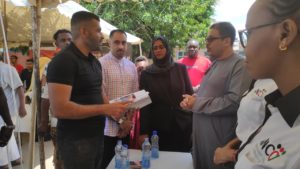 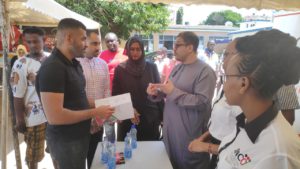 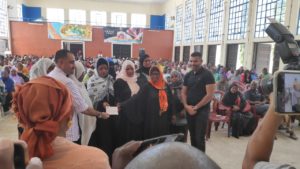 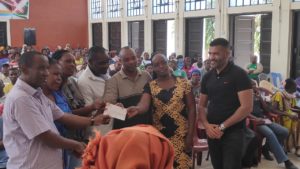 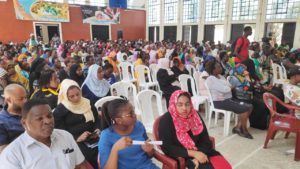 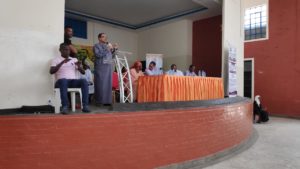 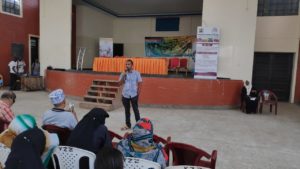 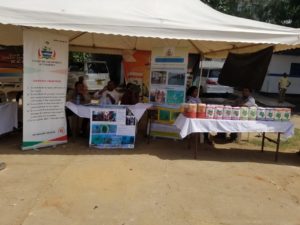 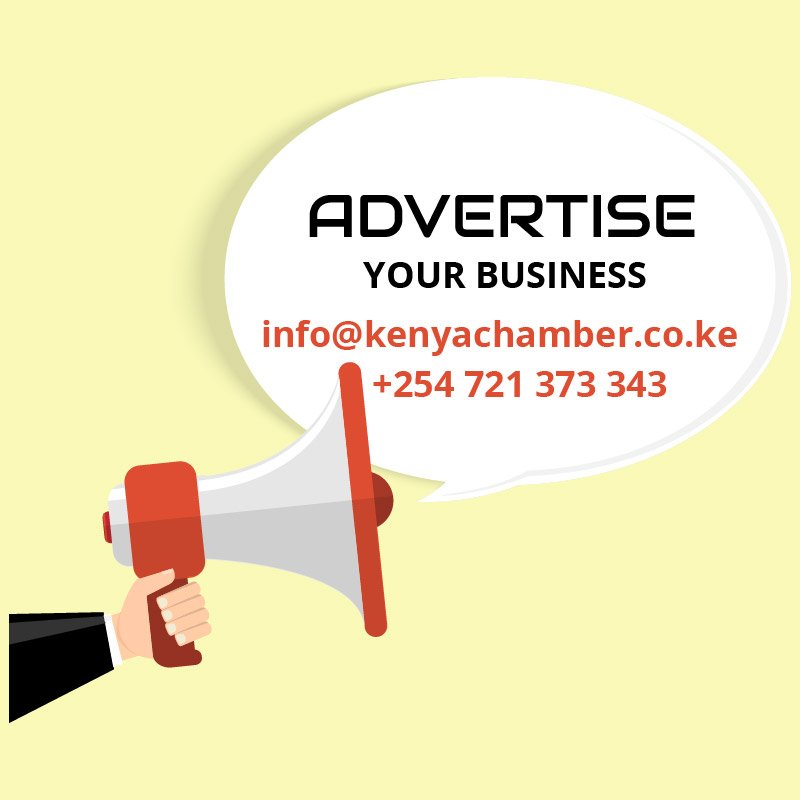 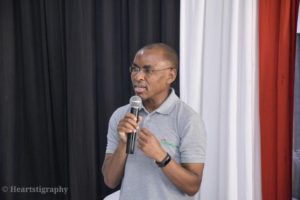